Freeworlds macadamia is sourced from around the world with South Africa, Malawi, Kenya and Australia the main sources. From Kenya, our attention is on ethical sourcing. Together with local management teams, we source according to the long term goals of the local communities.

The macadamia is native to Australia and is regarded as its most successful commercialised bush food. There are commercially grown orchards primarily in South Africa, Australia, Kenya and the USA with smaller crops coming from Guatemala and Malawi.

The kernels are harvested in January and undergo a lengthy drying process over the course of several months in large stores at a temperature of around 40c. Once dried the shell is removed using a metal vice or hammer.

Macadamia crop has increased steadily year on year and has risen to over 150Kmt in 2014. This year has seen a huge increase in demand for in shell kernels from China. Growth has been unable to keep up with increasing demand as a newly planted orchard normally takes between 7-10 years to yield its first crop.

The kernels have the highest levels of monounsaturated fats of any known seed and high levels of omega-7 making it a desirable ingredient in many cosmetic products. The kernels can be eaten raw but often undergo further processes such as chocolate coating.

Ishan has worked at Freeworld since 2012. Ishan works from our Edinburgh office, his product expertise is in dried fruits and nuts. 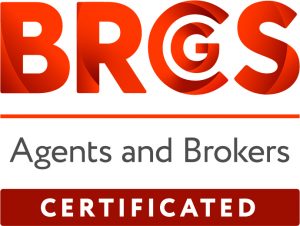 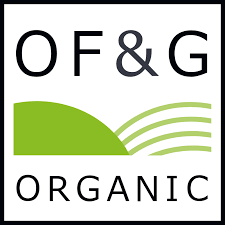 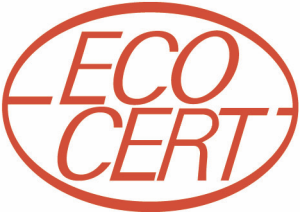 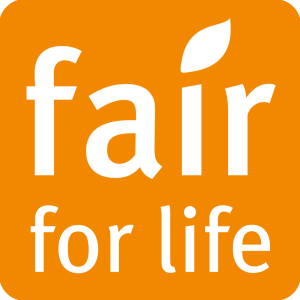